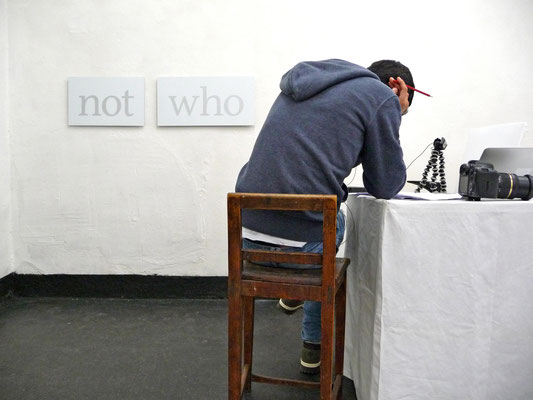 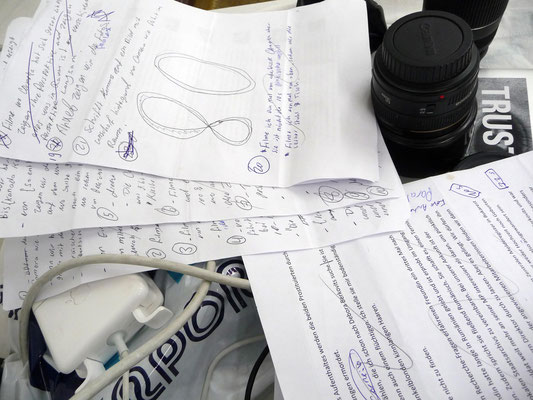 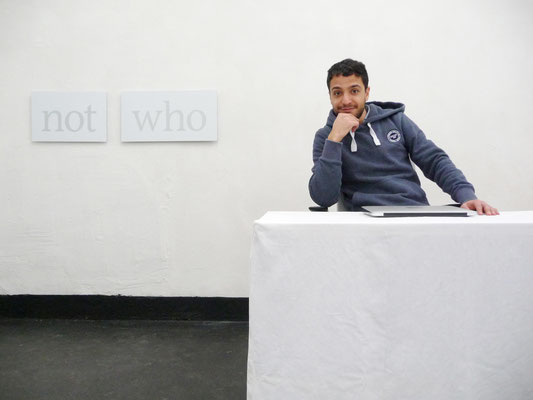 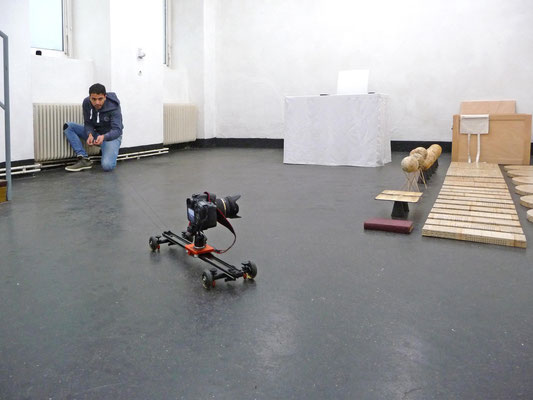 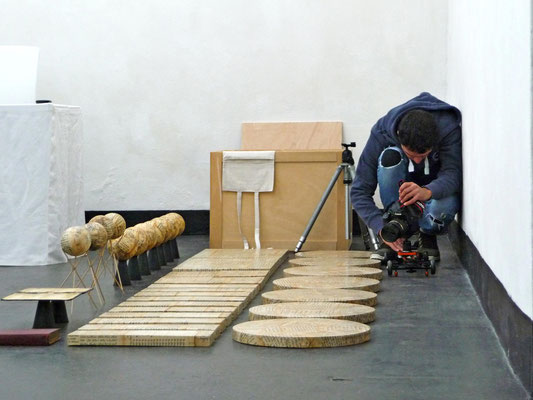 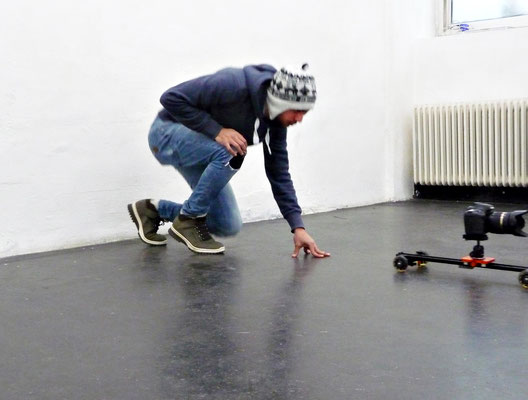 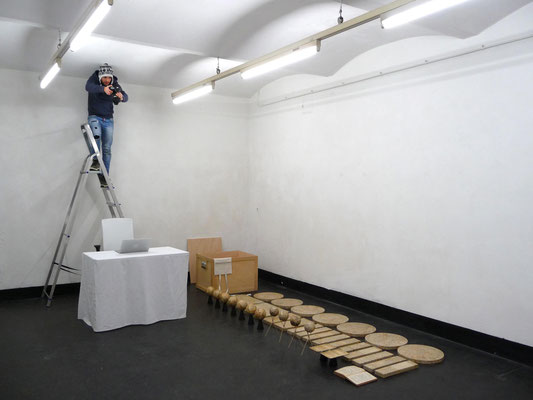 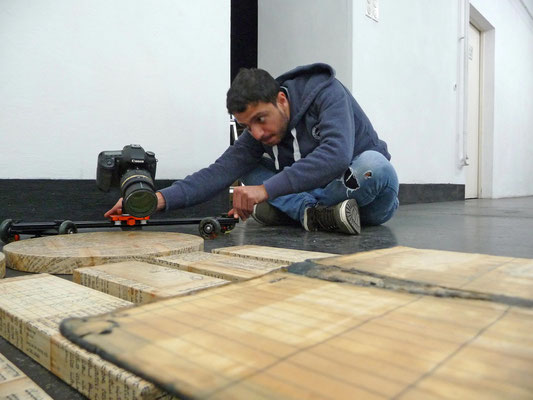 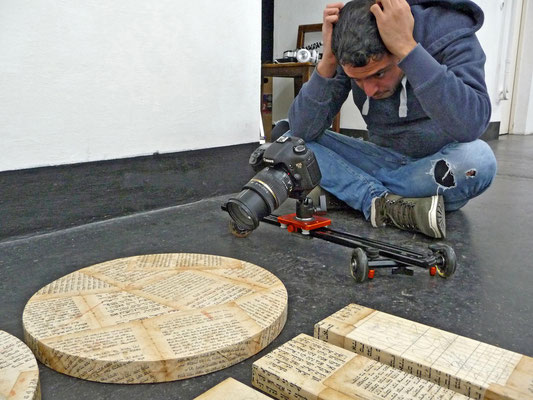 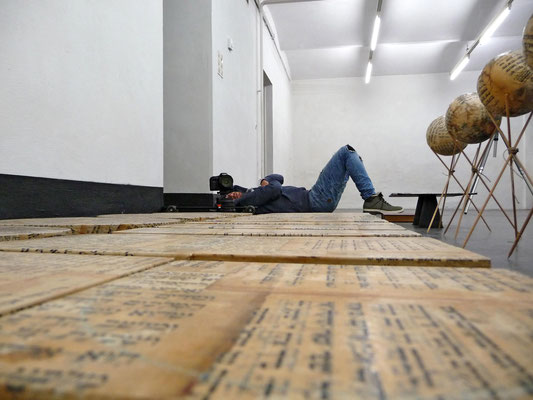 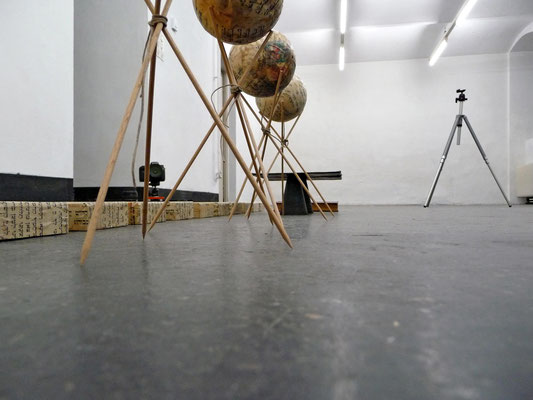 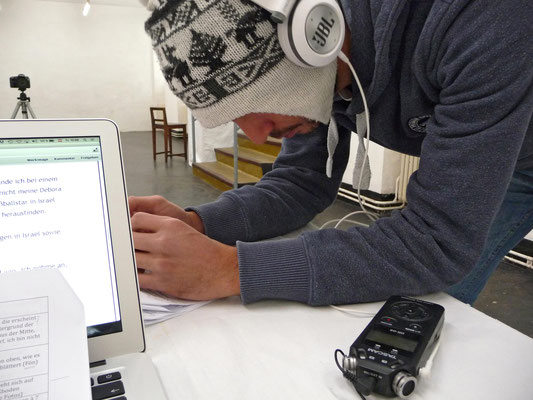 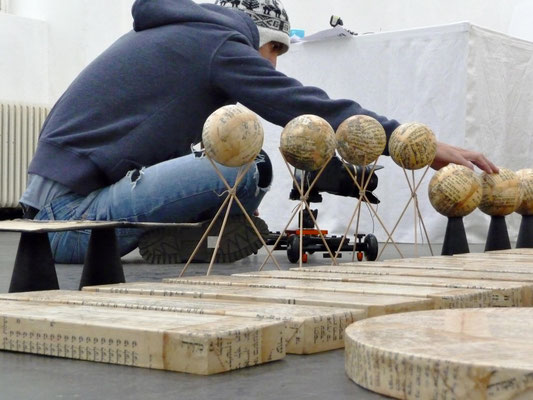 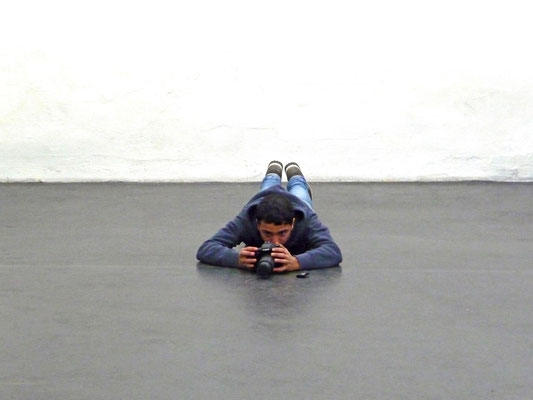 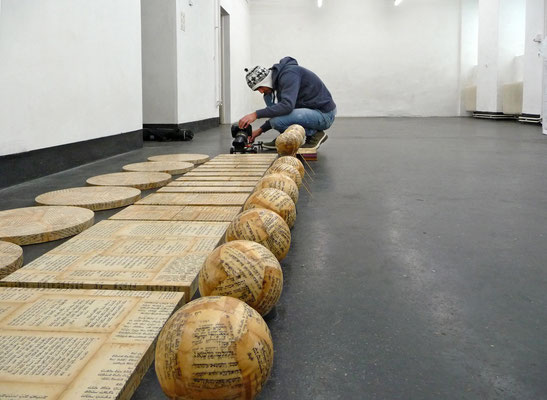 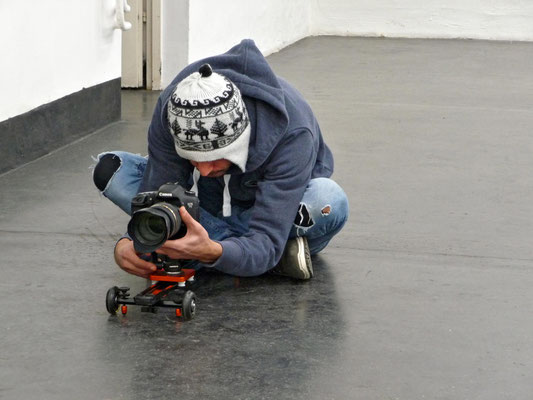 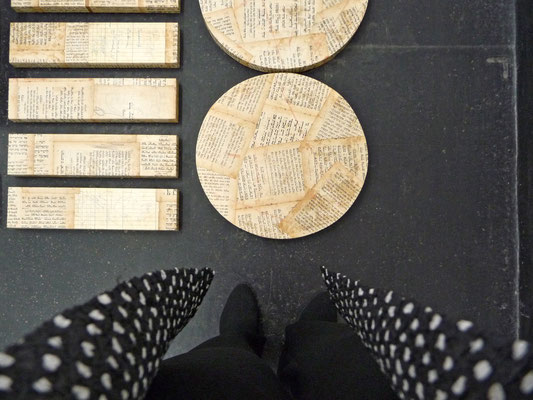 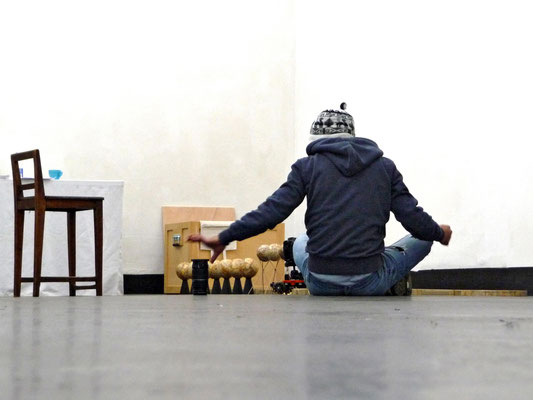 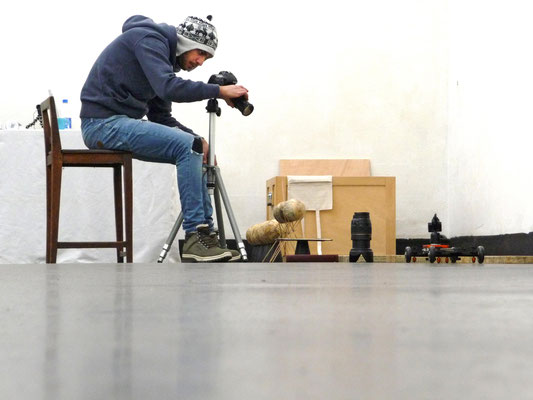 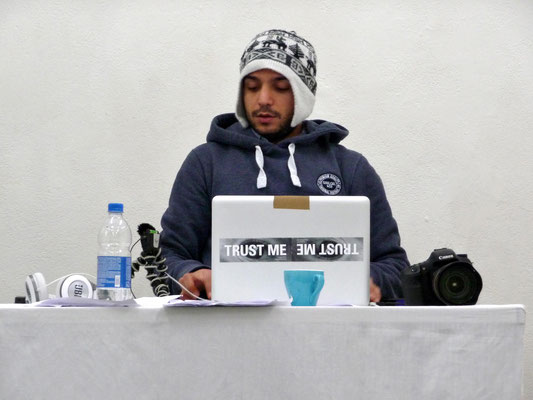 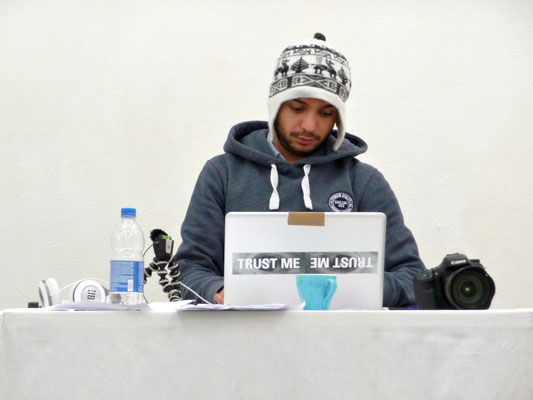 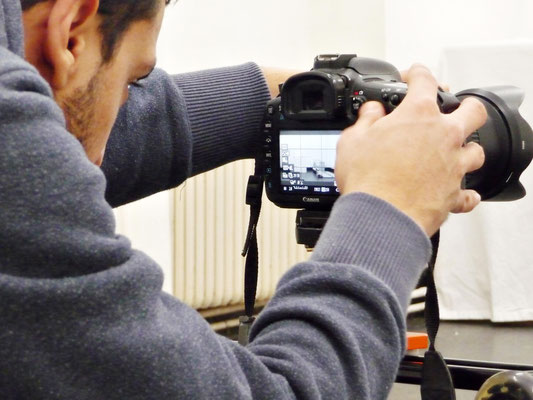 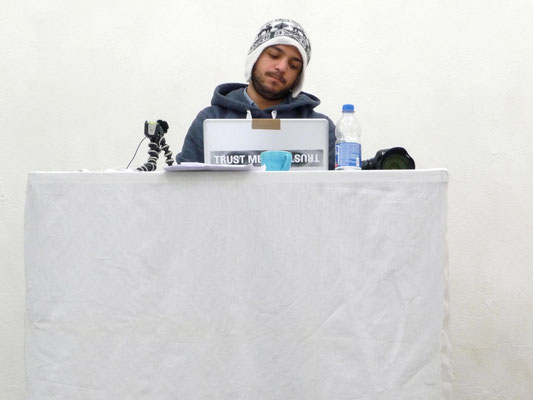 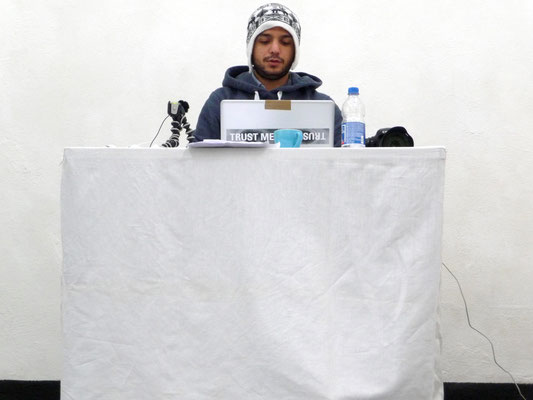 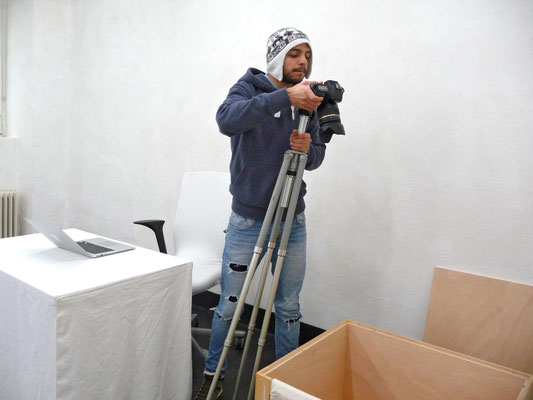 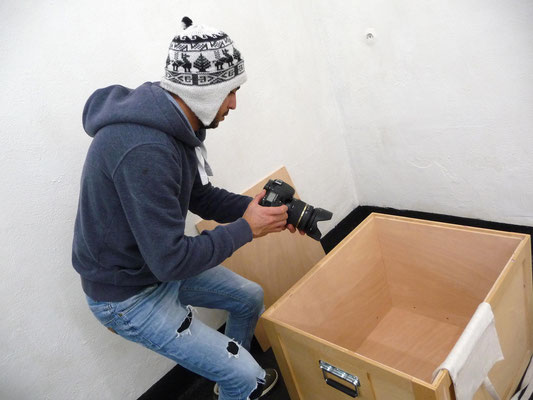 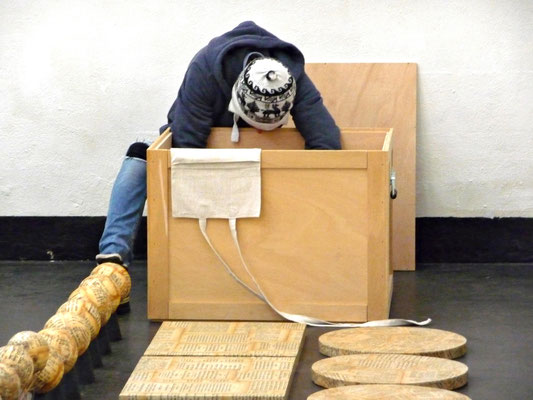 Fadi Mraish was born near Kiryat Arba (Hebron, Westbank). Palestine is not recognised as a state by many parts of Europe, North America and Australia. In his papers he is considered as "stateless" or as somebody with "unclear citizenship". Because of the extremely difficult living conditions, after Highschool he went to Moscow to study Journalism. From there he moved to Vienna to complete his Master's degree and then to make his way into film making. 8 of his 10 brothers and sisters are also spread around the world, all of them having completed University degrees. The hardship of the lack of citizenship is a burden, which leads him to reflect upon the core questions of life. His cultural background is also influenced by Jewish culture and music. He very much wanted to create this video together with me, on my search for a Jewish woman.